Representatives from the Iterboreale Basic School pose with Icones of Annotto Bay leaders after receiving their contribution. (Photo: Patrick Henry)

st The charity Mary Icons of Annotto Bay recently presented the latest batch of products he obtained through the sponsorship of the Korean Embassy in Kingston and the Korea International Alumni Cooperation Agency, Jamaica Chapter, to support schools and other institutions in their fight against the novel coronavirus pandemic .

The Embassy and alumni have combined efforts to offer sponsorship of health items worth US$4,000 (approximately US$600,000) to ease the burden on St Mary’s schools.

Icons was represented at the presentations by the organization’s president, Wyatt “Spur” Williams, and secretary, Odette Smith Williams. 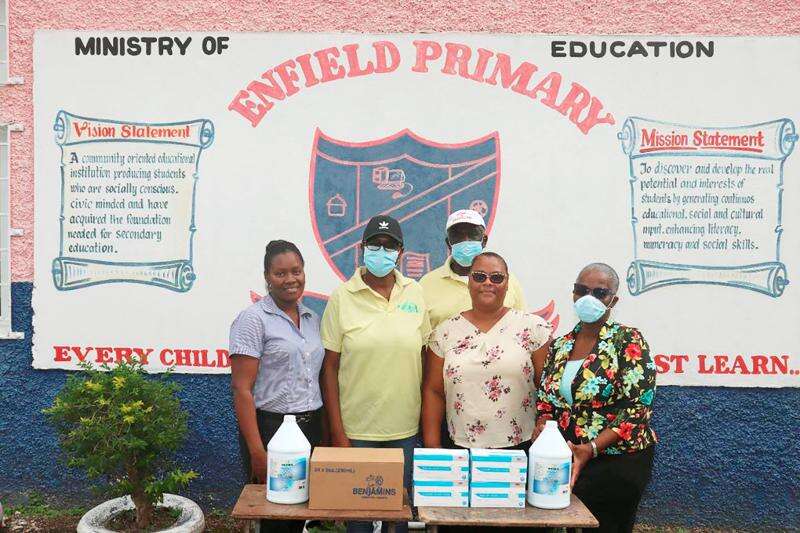 Enfield Primary School was not left out since here, school representatives and Icons executives meet for a photo after the handover. (Photo: Patrick Henry) 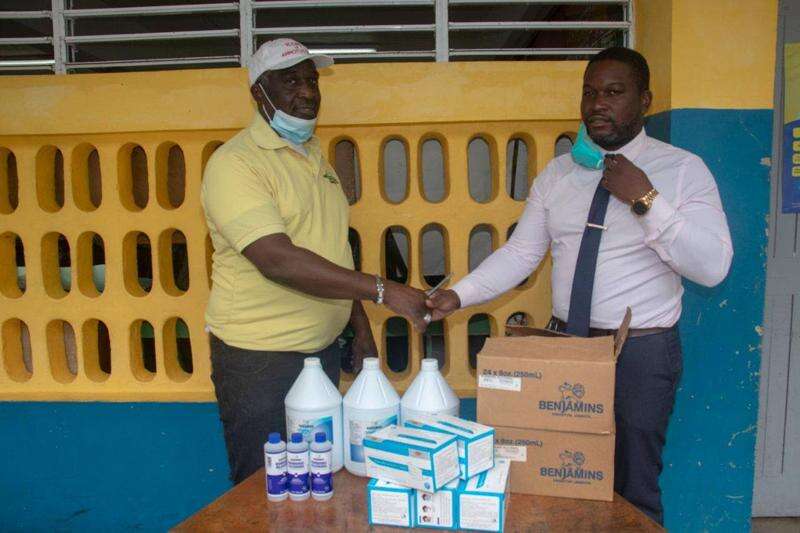 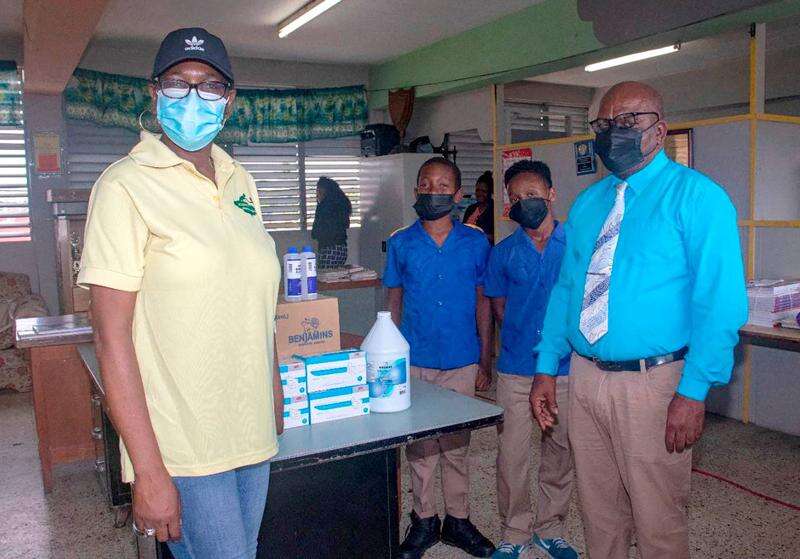 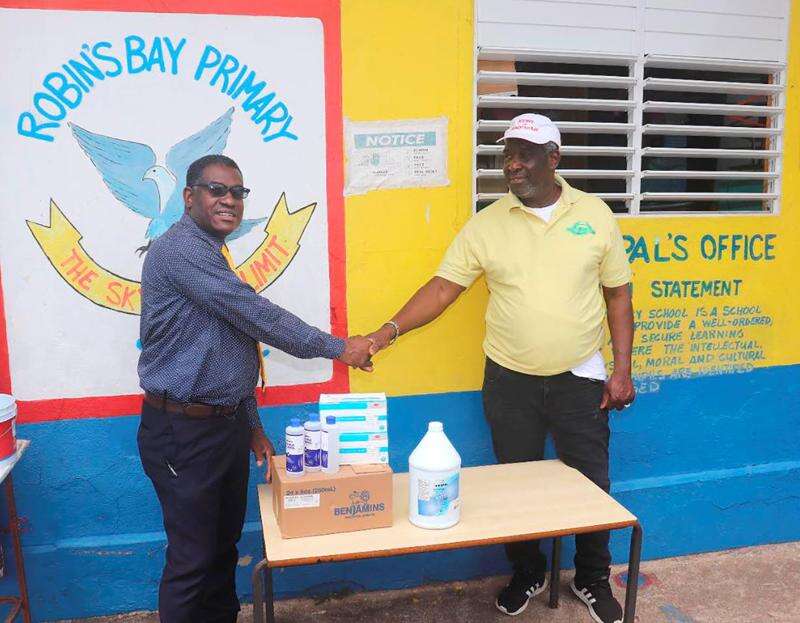 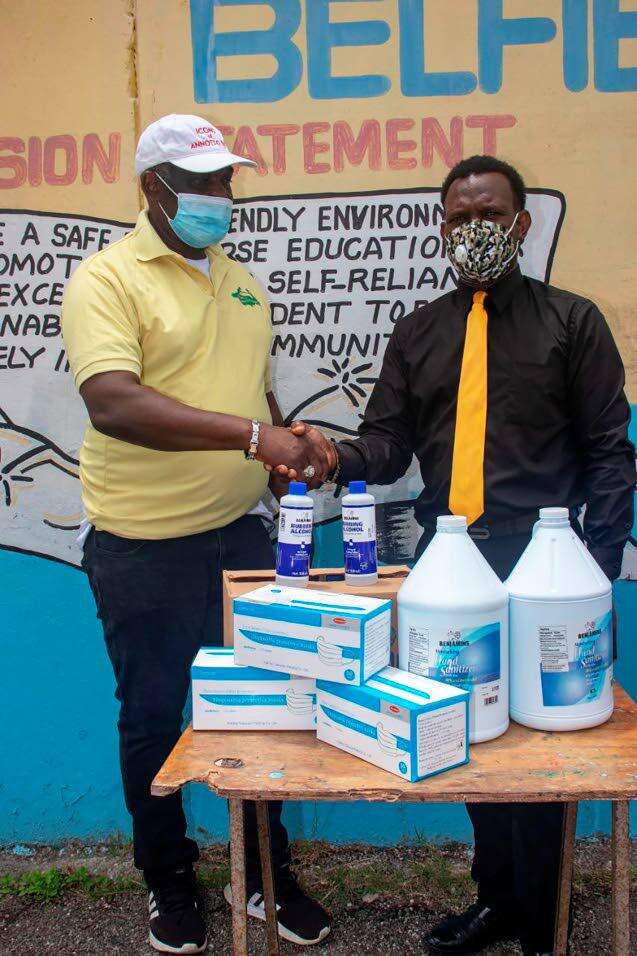 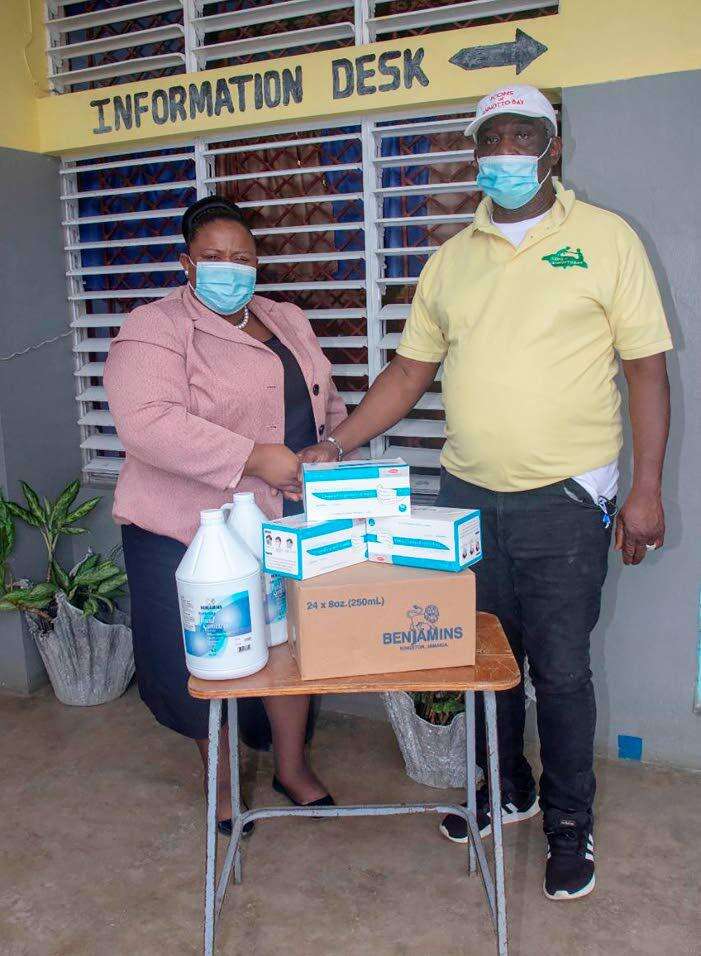