LINCOLN — State senators on Thursday gave final approval to legislation allocating Nebraska’s share of U.S. federal bailout funds, including $60 million for a rural health education building project that would expand health care programs at the University of Nebraska on the Kearney campus.

The bill, LB1014, is now moving to Governor Pete Ricketts’ office for review. The governor has until Wednesday to sign or veto the package.

Building on the successful collaboration between UNK and the University of Nebraska Medical Center, the new rural health education building would dramatically increase the ability of students to train in Kearney and stay in rural Nebraska. after graduation to practice health care. The building aims to close the gap in rural Nebraska’s access to quality health care caused by significant labor shortages. Currently, 14 counties in Nebraska lack a primary care physician, for example, and demand is high for more nurses, dentists, allied health professionals and mental health professionals.

University of Nebraska System President Ted Carter thanked the many elected leaders who have been strong advocates for investing in expanded health care education and workforce development works in rural Nebraska. Legislation for the Rural Health Education Building was originally sponsored by Senator Robert Hilkemann of Omaha, with Senator John Lowe of Kearney as a co-sponsor.

“The UNK-UNMC Rural Health Education Building is an opportunity to change the trajectory of rural Nebraska for generations to come,” Carter said. “We are grateful to Senator Hilkemann for introducing this bill; to President Stinner, Vice President Wishart, and the Appropriations Committee for their support; and to the entire Legislative Assembly for its endorsement today, in particular to Senator Lowe for championing this critical investment in Kearney.

“UNK and UNMC have a proven track record of working together to meet the needs of our state. The Rural Health Education Building is a bold new opportunity to expand access to health care, strengthen the rural workforce, and improve the quality of life for all Nebraskans.

For the first time, UNMC’s College of Medicine would train physicians in rural Nebraska, and a master’s degree in health administration would be added to complement UNK’s undergraduate curriculum. Discussions are also underway for the UNMC College of Pharmacy to offer a joint degree program with UNK, which will enhance its undergraduate curriculum to ensure future UNMC students are prepared for the highest quality for rural health services.

Partner institutions opened a $19 million health science education complex on UNK’s West Campus in 2015, and that facility quickly filled to capacity. More than 300 students are currently studying there in more than a dozen professional programs. Approximately 85% of students graduating from this building begin their careers in Nebraska.

The Rural Health Education Building would be located directly north of the existing Health Sciences Building, creating a center for health education in rural Nebraska that serves current and future health care workers and supports research initiatives collaborative. It could be completed as early as 2025.

The $60 million included in LB1014 would go towards construction and start-up costs, with an additional $25 million expected to come from private funds. A companion bill introduced by Lowe, LB792, would provide ongoing programmatic funding. This bill awaits final passage by the Legislative Assembly.

The rural health education building was among a list of proposals the University of Nebraska system presented to state leaders for consideration for recovery funding. In February, Carter was joined by UNK Chancellor Doug Kristensen, UNMC Chancellor Jeffrey Gold, student leaders and others to testify before the Middle School Health Education Building Appropriations Committee. rural and other proposals. 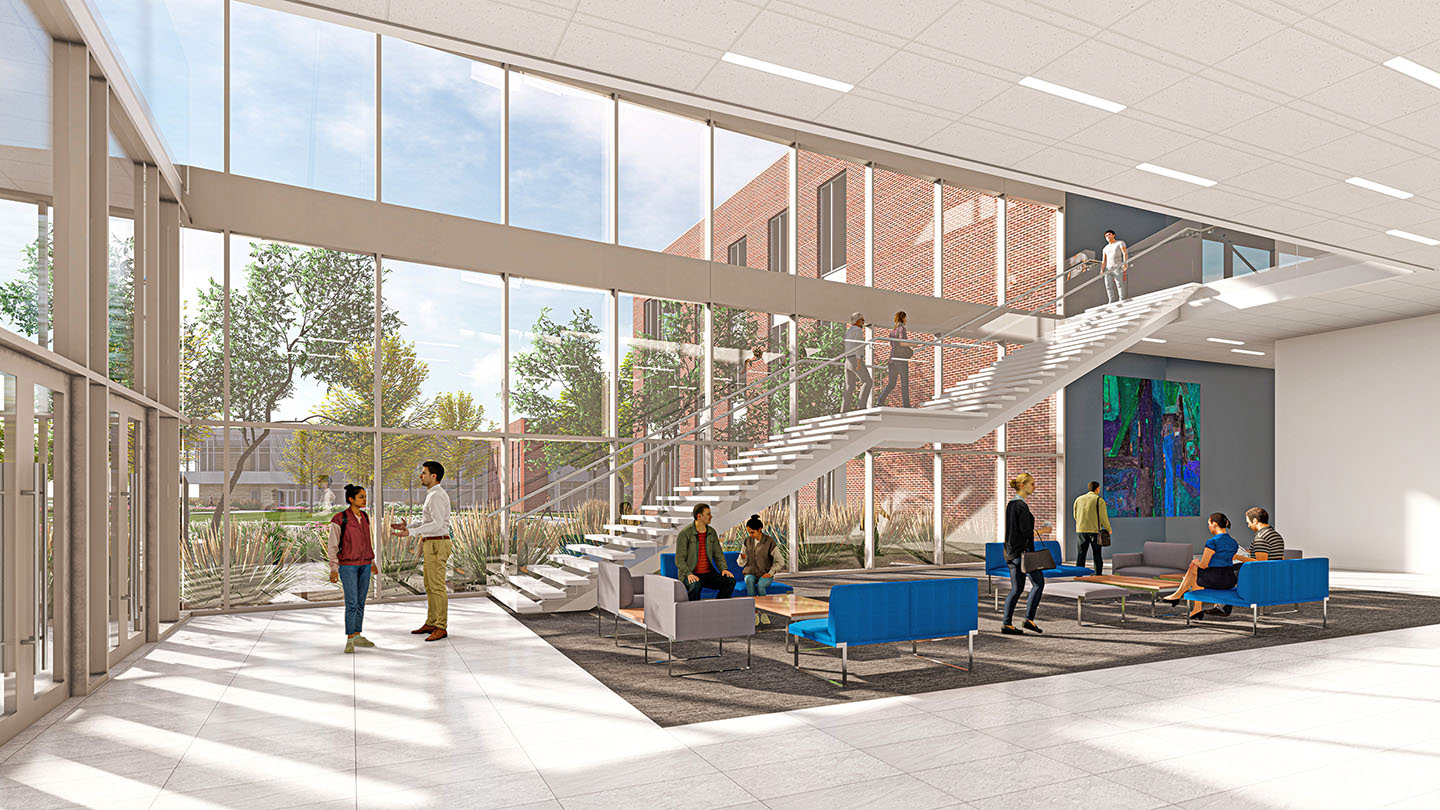 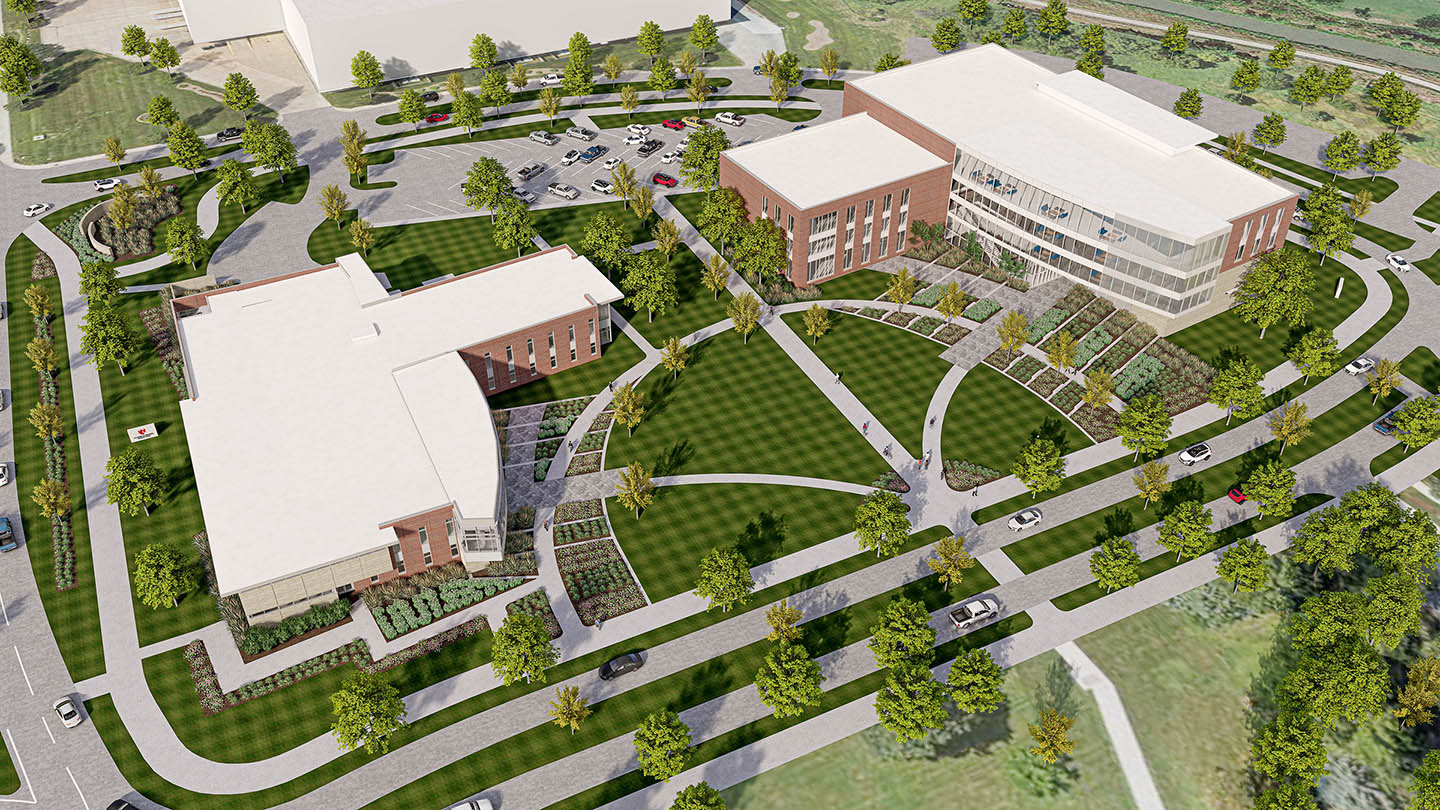